Have you ever been introduced to multisets in your math/CS curriculum? I have not. That’s a pity, I think! I am convinced there are some concepts that can just be expressed much more concisely using multisets than sets.

Hence, I’ve started a blog post series taking well-known concepts that are classically taught without multisets and presenting them in light of multisets. Do those concepts become easier to grasp/state/connect with other things?

(A similar thing we could also do for relations: many mathematical theories are built around functions. But are there concepts that become easier or generalizable by use of relations?)

Posts in this Series 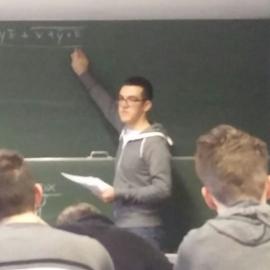